Create an Account - Increase your productivity, customize your experience, and engage in information you care about.

The City Manager serves as the chief executive and administrative official of the City of Clifton. Working under the supervision of the Municipal Council, the City Manager is responsible for appointing and removing department heads and other officials, negotiating contracts, and preparing the tentative budget with the approval of the Council.

The City Manager, in addition to appointing and removing department heads, must also supervise the direction that the departments take and assign them to special projects accordingly. The City Manager may investigate the activities of officials and departments, set the number of employees in any Division, and grant leaves of absence to employees of the City.

Responsible for Executing All Laws 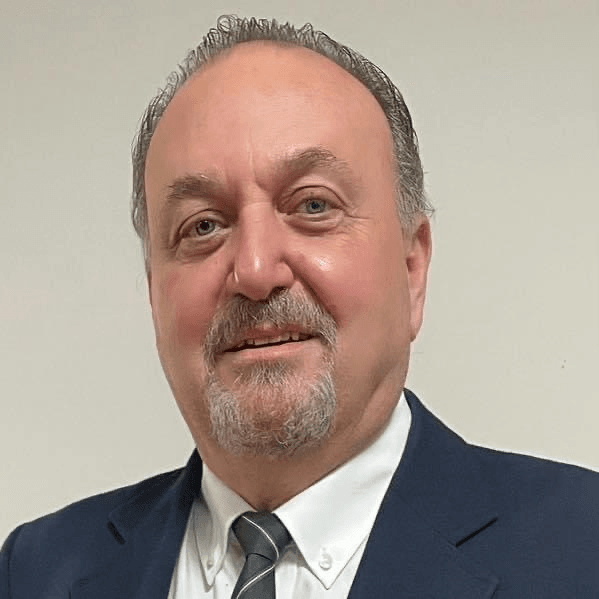 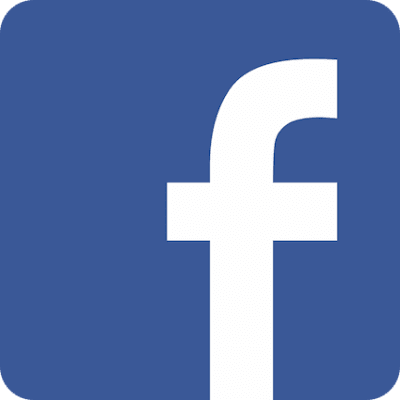 Agendas & Minutes
Follow city board meetings.
Online Payment
Pay Taxes, Sewer Bill and Traffic Tickets.
DROP BOX FOR PAYMENT:  A mail/payment lockbox is now  located in front of the entrance of City Hall.  NO CASH PLEASE.  Tax Collector will empty lockbox Monday through Friday.  Payments dropped off after 3:00 pm will be processed the next business day.
CORONAVIRUS
City of Clifton's Latest Information on Coronavirus (COVID-19)Click Image For More Information
Sign up for Notify me!
Notify Me allows citizens to communicate with and to sign up to receive notifications from the City of Clifton on individual topics that are of interest to you. You have the option to choose from various meetings and events. You may also select your preference for the manner to be notified, by e-mail or text message
Sign up for Swift911 today!
In an effort to get the latest to All Clifton residents; please sign up for Swift911! Text Swift911 to 99538 or click on the red circle to get started.
Report a Concern
Do you have a request or concern?